I In the days of analogue cheese and pixel sausage, a majority of consumers now know that there are nasty additives in industrially produced food that should be avoided.
National No.1 is while the sodium glutamate been chosen. What exactly it does, probably nobody really knows, but one is (s) t sensitive and would like to take the stuff now no more.
The assumptions, what makes the glutamate actually so evil, are extensive: of food cravings , Headache and Allergieschüben is the speech. It can also overcome the blood-brain barrier - in animals, this has been scientifically proven, in humans, the proof is still pending. Otherwise, only strong medications can do that for serious illnesses. All of a sudden, the food gets "side effects" and unpleasant tendencies in medicine.

It is all the more astonishing to learn that sodium glutamate is a natural substance found in both the human body and many Vegetables and algae are formed. The realization: It is always with us! And so it is also wonderfully compatible for the vast majority of people. But, as always, the problem starts when you isolate, process, concentrate, and then re-use a substance from its natural environment in an unnatural environment.

The food industry is directly affected by consumer irritation reacts and packages the packaging with appropriate references announcing Sodium Glutamate Freedom. Can we now rely on our food to get a little better?
It is a pity that we anticipate the answer unpleasantly in advance. Of course, the fabric is still in the bags and packages, but dresses elegantly as "yeast extract" or simply as "seasoning". Incidentally, when the term "seasoning" appears, it is advisable to be particularly suspicious: it is neither salt nor pepper nor seasonings (which must be identified as such on the package), but a cocktail of isolated and processed substances, which makes us taste the industrially (dead) and tasteless food again.

Whether that's good or bad, everyone can decide for themselves. It is only significant that for months now we have been having a long-running debate about the new gasoline, which is probably less powerful and will cause additional maintenance on the car. There is the indignation allerorten strongly felt. However, when eating, we easily accept - let's call it cheating and veiling.

The example of sodium glutamate is just one of many. An intrinsically harmless substance is used inflationary in our food, gets into the criticism, then causes fear and irritation in the consumer and then offers new marketing strategies for the food giants. Is not it all the better to skip the whole game and to know exactly what are the ingredients and ingredients in your own food? At least every now and then?

... read the ingredients carefully on the label. If there are too many strange terms and additives that you do not know or do not want in your food: put them back on the shelf.

... take organic quality. But beware! Especially at the discounters, the basic ingredients are subject to a minimum of organic regulation. Nevertheless, there are often processed a lot of additives that you would not expect. This is usually not the case in organic supermarkets and in the organic retail trade.

... refrain from convenience foods and ready meals and cook for yourself. This is often easier and faster than you think. Suggestions here. 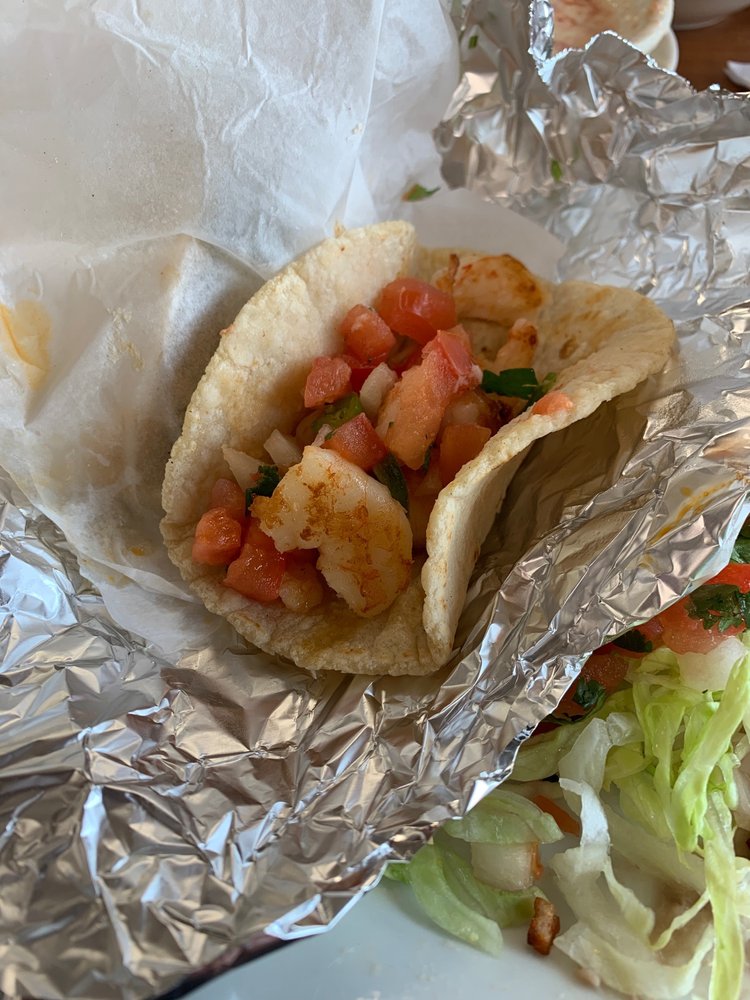